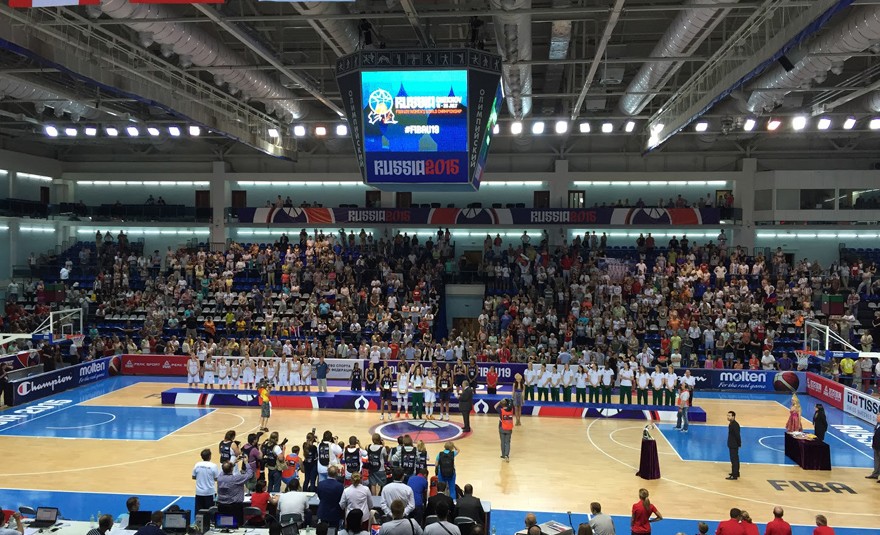 Between 27th of June and 23rd of August 2015, Blitz Technology insured the video production and live streaming for World and European Youth Basketball Tournaments organized by International Basketball Federation (FIBA). In total, there were produced and streamed more than 400 games from 13 different venues for the following events: